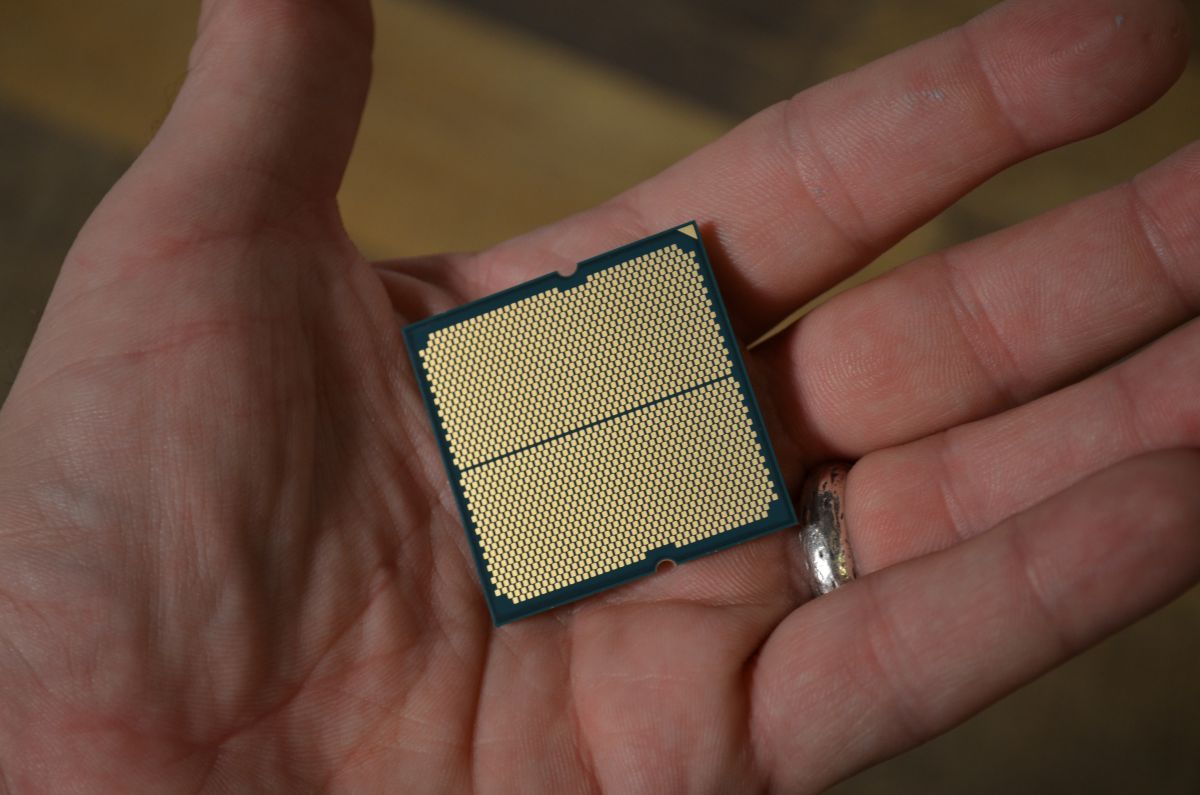 New data shows that AMD has recorded its 14th quarter of growth in the server market, marking more than three years of growth as the company now holds 17.5% of the market.

According to the company’s third-quarter financial report, its data center business saw a massive 45% growth over the same period last year, although that total is still valued at just $1.6 billion compared to a much larger 4 Intel’s .2 billion dollars in the same area.

Despite significant advances in the server market, AMD’s place in the broader x86 market has changed less significantly, with a slight leap forward and a slight decline in the share of x86 processors.

Dean McCarron of Mercury Research noted that “AMD’s earnings figure for the quarter is not in line with historical trends, and Intel has likely seen some inventory-related declines in its server performance, possibly undercutting Intel’s end-market share.”

Similar skewed numbers are believed to be at play for Intel’s x86 position, which is reportedly overpriced in anticipation of likely price hikes later this year, leading to a stockpile of chips at a slightly lower price.

There are also, of course, Apple’s M-series chips that debuted in 2020. The tech giant’s entire Mac lineup (with the exception of the high-performance Mac Pro), along with the iPad Air and iPad Pro models, are now only available with proprietary silicon, in turn significantly reducing AMD and Intel’s market share.

The global economy is also affected as overall sales of server processors have declined as notebook sales have declined. McCarron also writes off desktop sales growth partly due to seasonality.

By Register (opens in a new tab)